The Mexican Fisherman & a healthy dose of perspective

I read this story shared by a friend a few years ago. As this past year has changed us all, and despite all the things we’ve lost, I do want to take intentional stock of the valuable moments that have and should continue to carry us forward.

The Mexican Fisherman
A parable by Heinrich Boll

“An American businessman was standing at the pier of a small coastal Mexican village when a small boat with just one fisherman docked. Inside the small boat were several large yellow fin tuna. The American complimented the Mexican on the quality of his fish.

“How long did it take you to catch them?” The American asked.

“Only a little while.” The Mexican replied.

“Why don’t you stay out longer and catch more fish?” The American then asked.

“I have enough to support my family’s immediate needs.” The Mexican said.

“But,” The American then asked, “What do you do with the rest of your time?”

The Mexican fisherman said, “I sleep late, fish a little, play with my children, take a siesta with my wife, Maria, stroll into the village each evening where I sip wine and play guitar with my amigos. I have a full and busy life, senor.”

“Instead of selling your catch to a middleman you would sell directly to the consumers, eventually opening your own can factory. You would control the product, processing and distribution. You would need to leave this small coastal fishing village and move to Mexico City, then LA and eventually NYC where you will run your expanding enterprise.”

The Mexican fisherman asked, “But senor, how long will this all take?”

The American laughed and said, “That’s the best part. When the time is right you would announce an IPO and sell your company stock to the public and become very rich, you would make millions.”

“Millions, senor? Then what?”

The American said slowly, “Then you would retire. Move to a small coastal fishing village where you would sleep late, fish a little, play with your kids, take a siesta with your wife, stroll to the village in the evenings where you could sip wine and play your guitar with your amigos…” 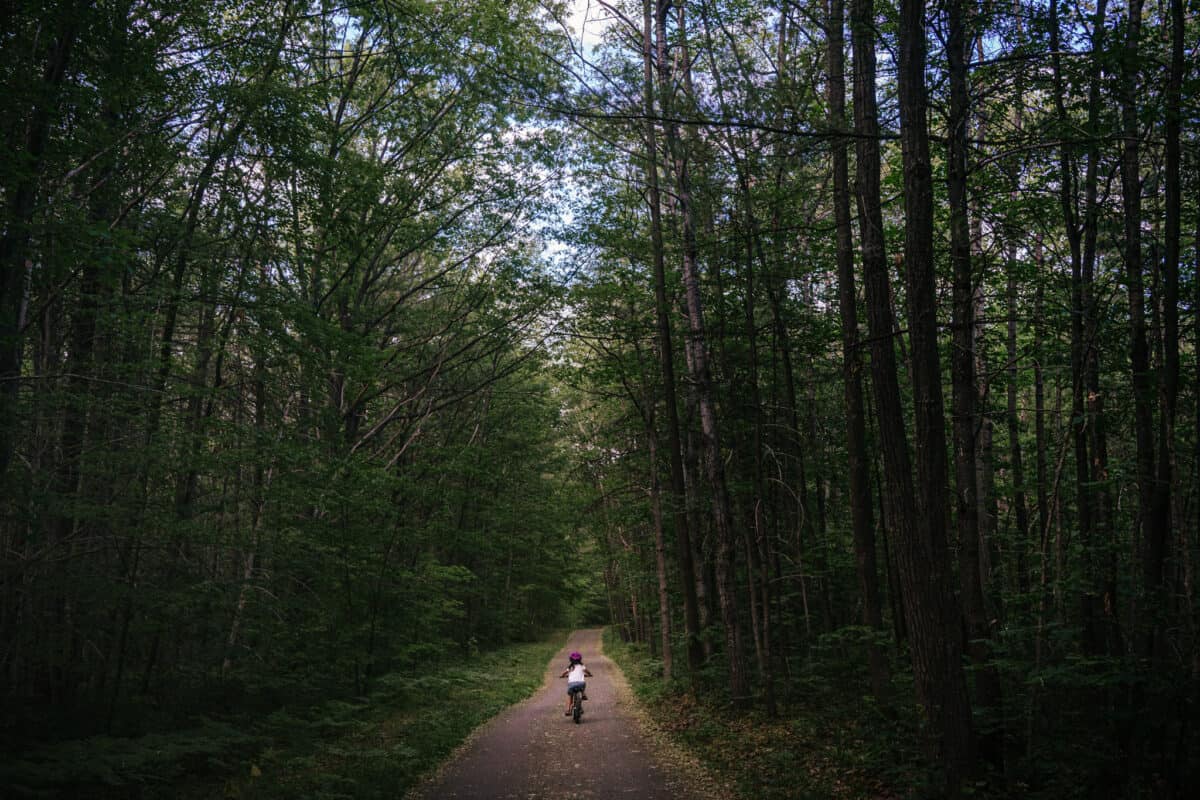 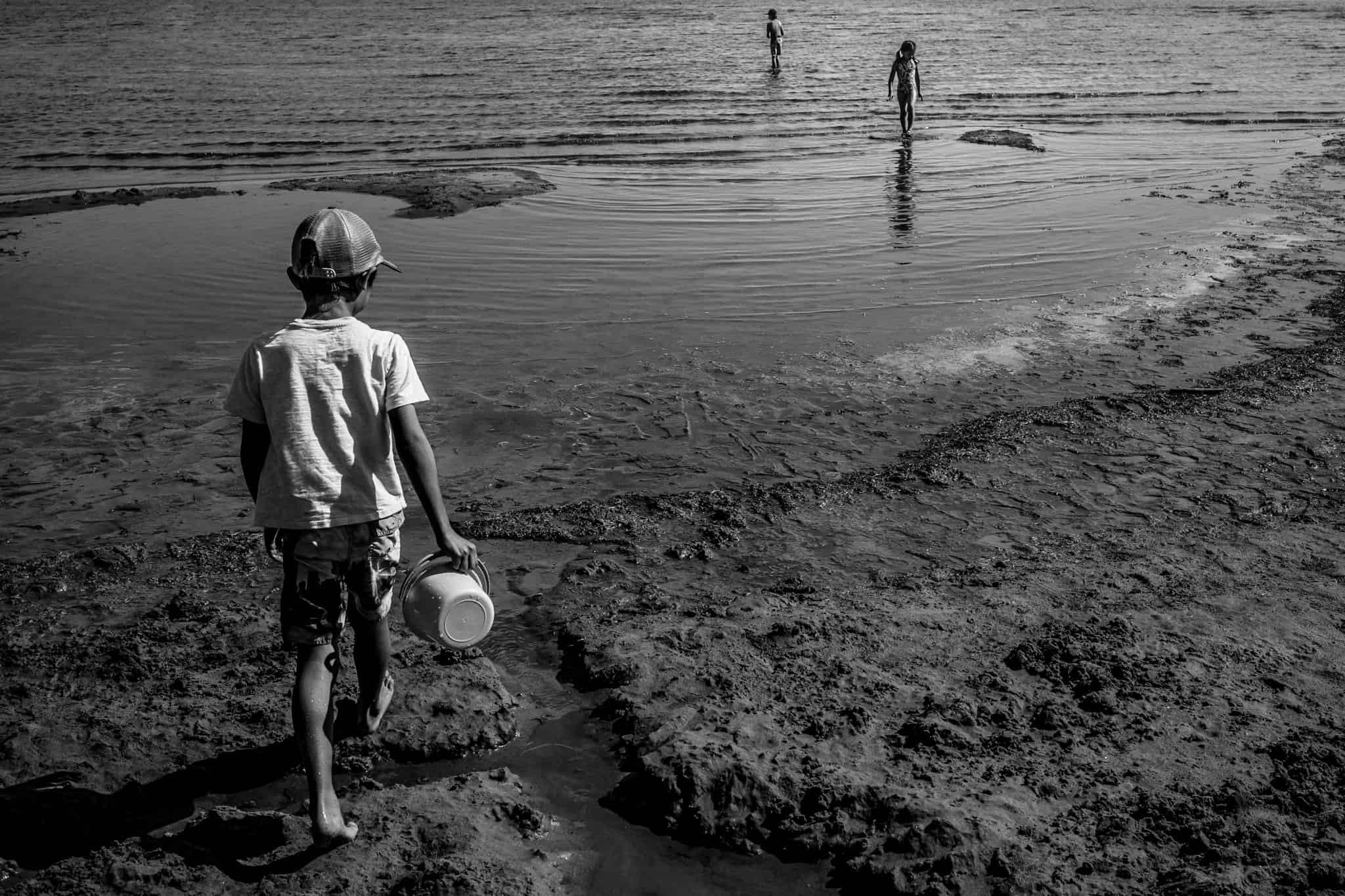 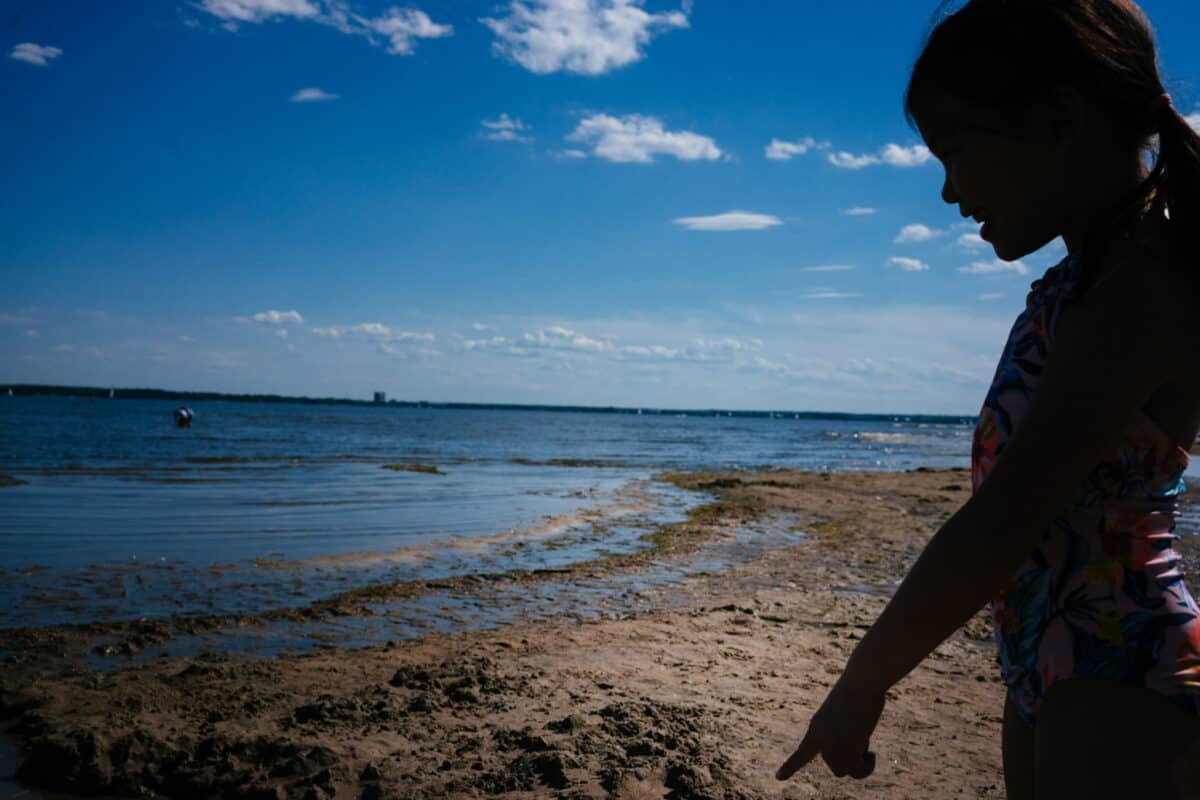 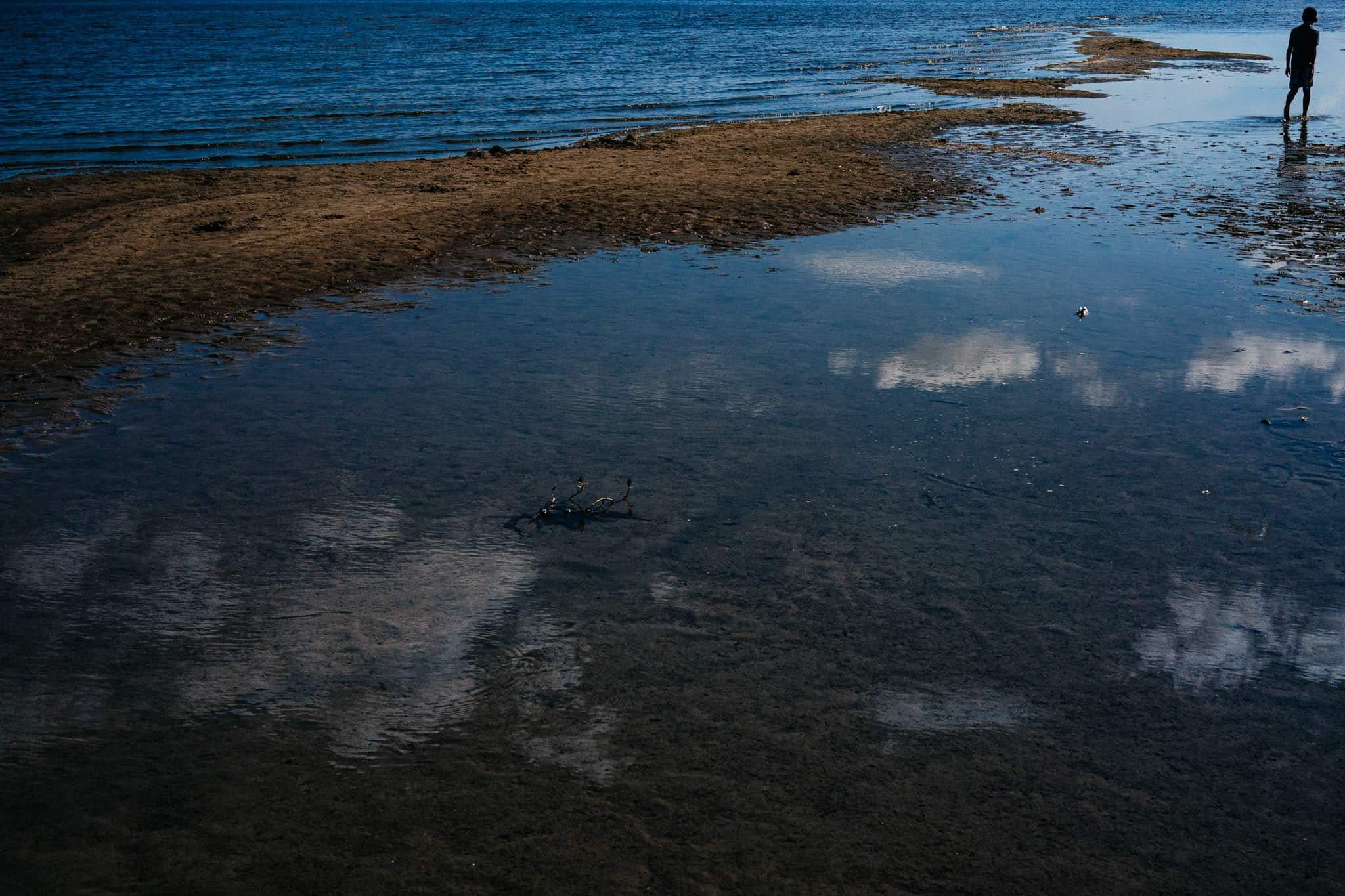 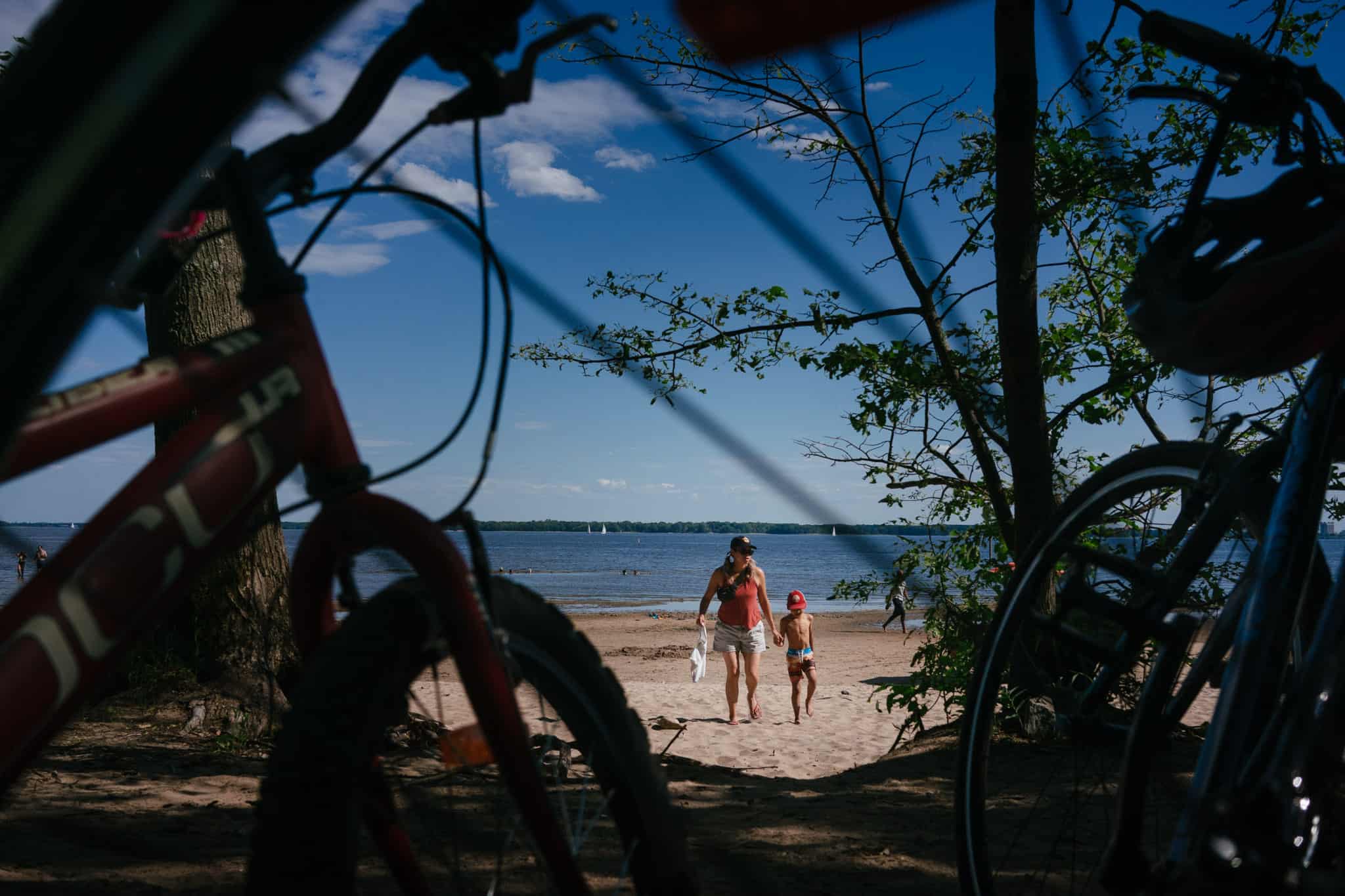 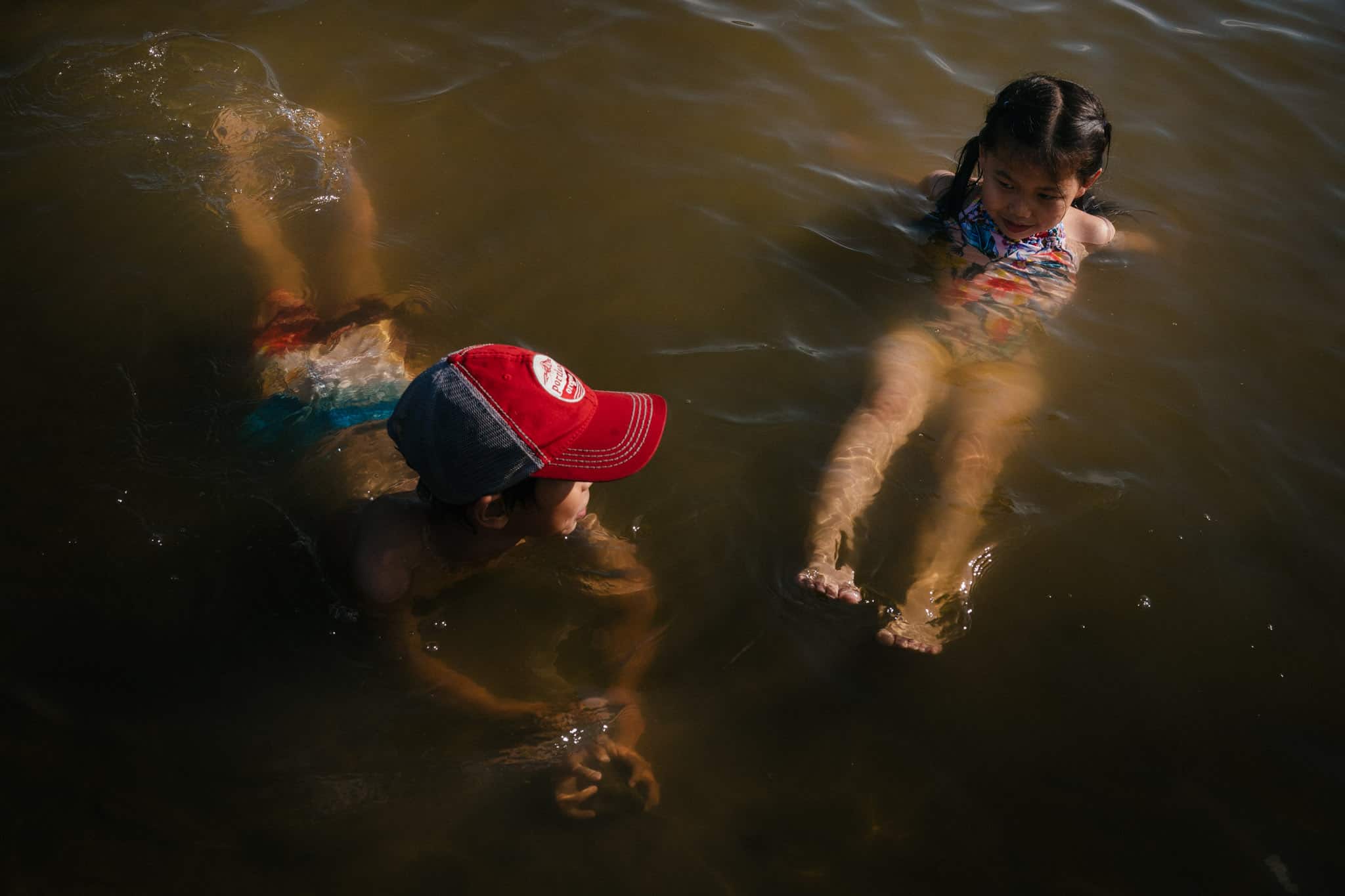 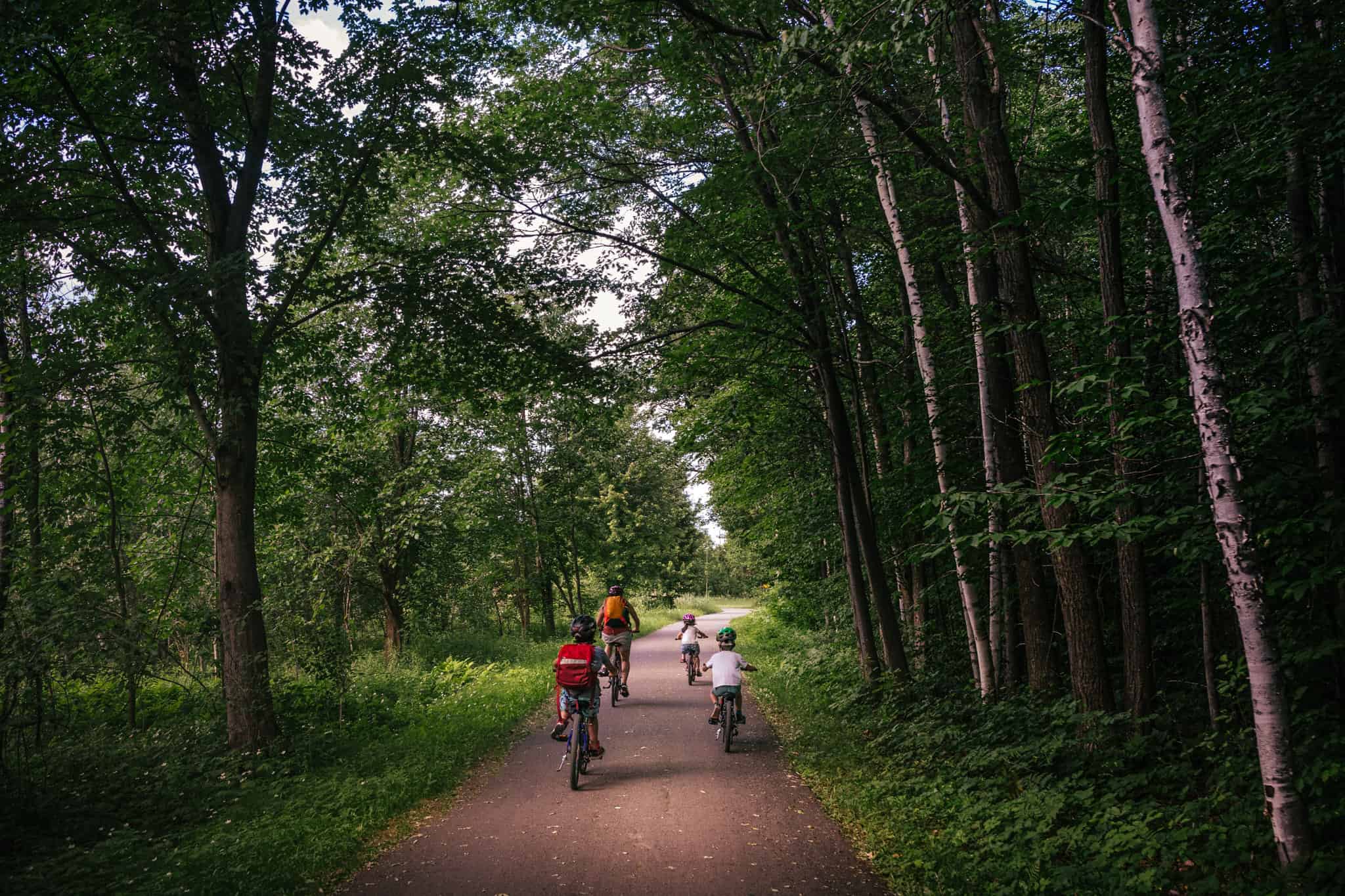 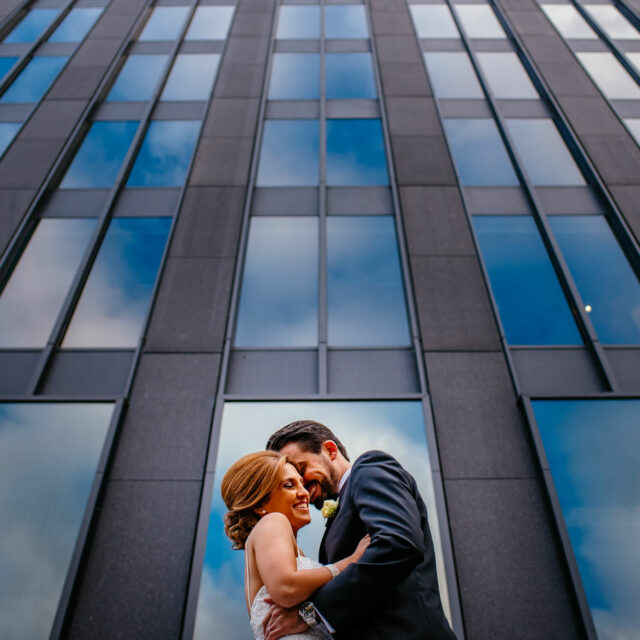 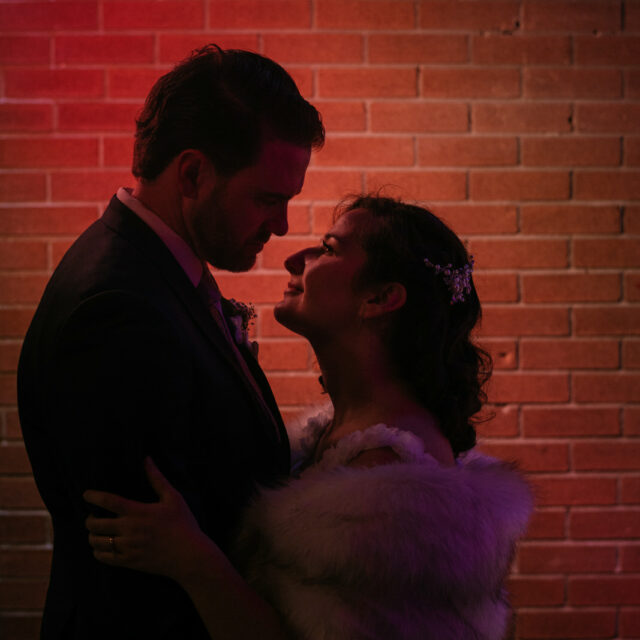 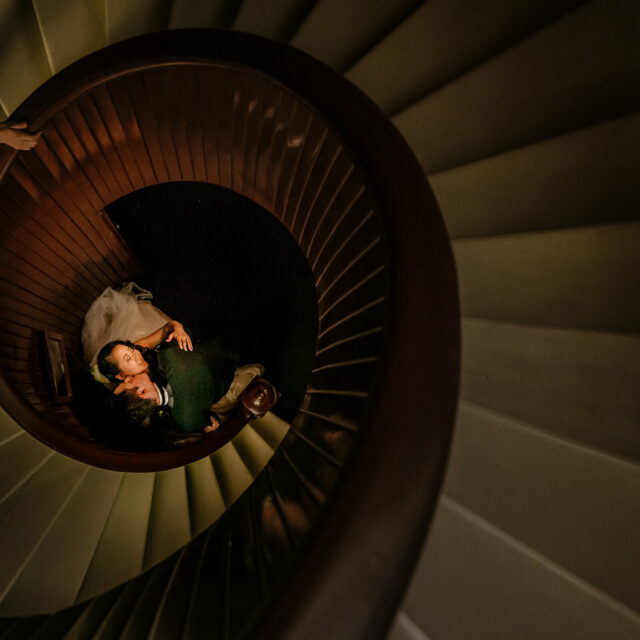 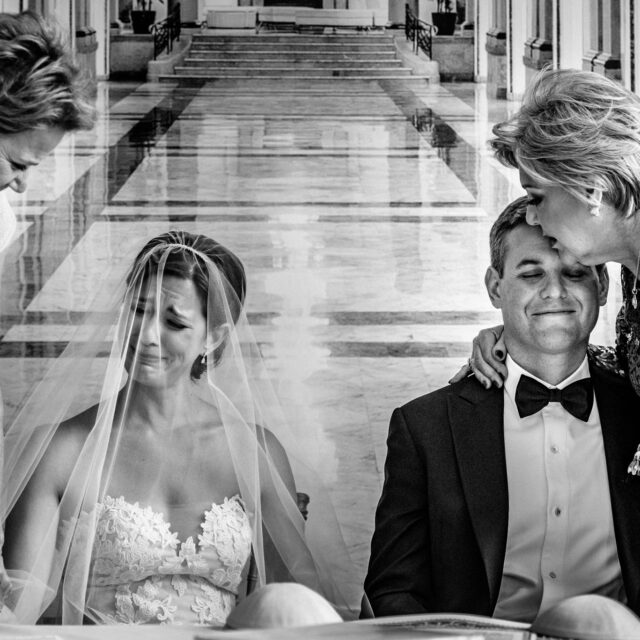 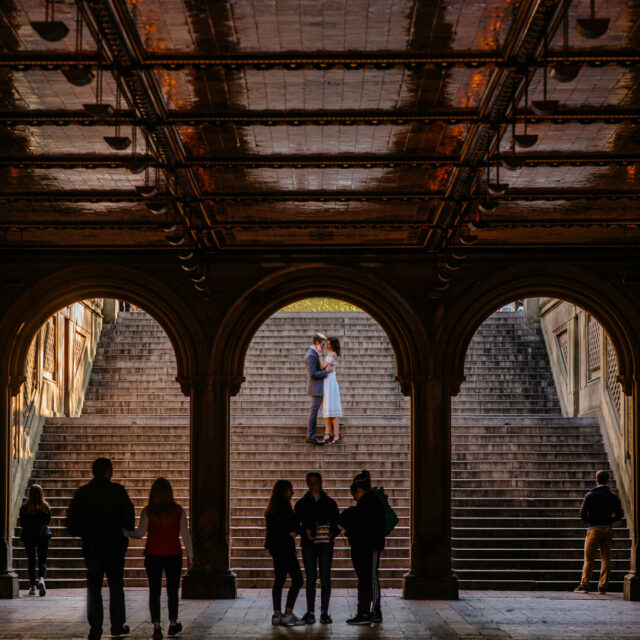 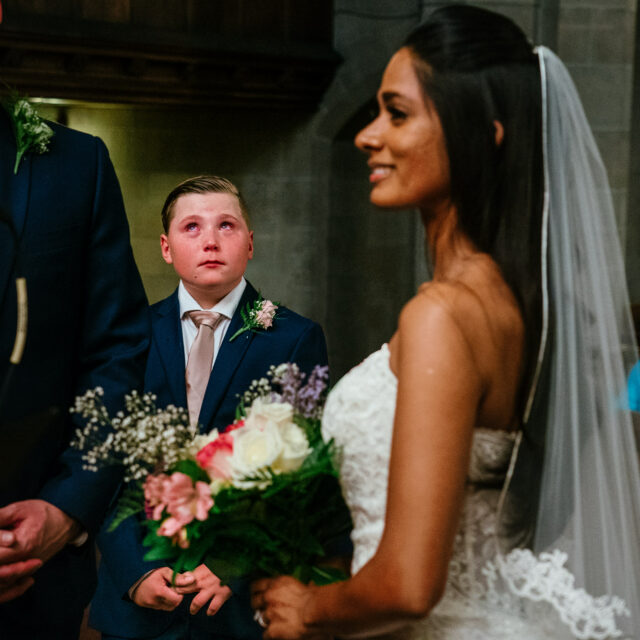 2022 TIMCHIN PHOTOGRAPHY
Back to Top